The Mayor and Burgesses of the London Borough of Camden v Morath [2019] concerned a 99-year lease to Camden of two blocks of residential flats, the first containing 210 flats and the second containing 185 flats. Flats were then sub-let to residential occupiers. Camden covenanted under the lease to pay 25% of the costs of the provision of services to its freeholder landlord, including repair, maintenance and insurance.

Camden granted three different types of sub-lease. Under the ‘B’ and ‘C’ category leases, sub-tenants paid to Camden an appropriate proportion of the service charge that Camden was required to pay to the freeholder. The ‘A’ category leases differed, instead containing a provision that sub-tenants were to pay to Camden an appropriate proportion of Camden’s reasonable expenses incurred in meeting its obligations. Sub-tenants were not obliged to pay to Camden a proportion of the sum paid by Camden to its landlord. Camden’s obligations under each sub-lease extended only so far as the relevant building for each flat.

Although no shortfall had been experienced by Camden, the application to vary the leases arose following earlier proceedings brought by sub-tenants in respect of service charges where they claimed they had made overpayments as a result of the terms of their leases. Proceedings were transferred to the Upper Tribunal.

The appeal addressed whether the lease terms were satisfactory to allow the recovery of costs incurred by Camden. The Upper Tribunal dismissed the appeal and did not order a statutory variation to the leases. Although there was a ‘perceived inequity’ (ie. there was an imbalance in the recovery of service charges), this appeared to have been factored into the parties’ bargains made when agreeing the lease terms and the terms of the leases were workable. Further, Camden was nevertheless able to make its service charge contributions.

An application may be made to the First-tier Tribunal by any party to a lease for a variation where it is felt that the lease terms are unsatisfactory, including the recovery of expenditure. The lease must be shown to ‘fail to make satisfactory provision’ for the matter in dispute. Referencing Triplerose v Stride [2019], [Hyperlink to: https://www.jbleitch.co.uk/news/service-charges-variations-to-leases-when-the-sums-do-not-add-up] the UT agreed that there was a perceived inequity but that terms had been expressly agreed by the parties, Camden did not suffer loss and therefore the provisions were not unsatisfactory to require statutory variation.

Together with Triplerose, this case is a useful reference point in addressing whether an order to vary a lease can be justified. It is clear that statutory variations will only be made where lease terms are found to be unsatisfactory; a shortfall in service charge alone is not sufficient to justify variation.

Landlords are advised to take care in drafting service charge provisions, ensuring that full recovery of all expenditure, including those sums paid to a superior landlord, is allowed for.

Dismissing the appeal, the Upper Tribunal agreed that there was a perceived inequity but that terms had been expressly agreed by the parties, Camden did not suffer loss and therefore the provisions were not unsatisfactory sufficiently to require statutory variation. 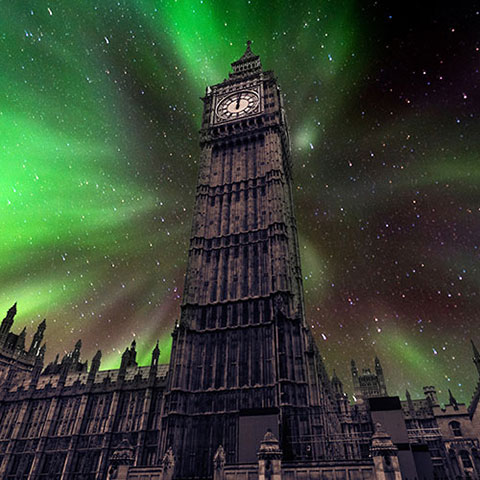