JLK Ltd v Emmanuel Chiedu Ezekwe and others [2017] concerned a building which had been converted by its landlord into 93 student accommodation units. Most units contained an en-suite bedroom, with others sharing bathrooms. The building also contained communal areas including lounges, kitchens and bathrooms.

The Upper Tribunal decided that the First-tier Tribunal did not have the power to decide the service charge claim.

When addressing the issue of whether the properties were ‘dwellings’, the court considered the shared aspects of the accommodation and concluded that the properties could not be occupied or intended to be occupied as separate dwellings.

Although this case is technical in its nature, it provides a useful point for landlords and managers of student accommodation which contain shared facilities.

The Landlord and Tenant Act 1985 contains provisions that limit the amount of service charge a landlord may require, set out consultation requirements and provide a means for tenants to dispute service charge where tenants occupy a ‘dwelling’. In this case, the properties could not be classed as dwellings and the service charge dispute could not therefore be decided by the First-tier Tribunal.

The properties in this case could not be classed as separate dwellings, meaning that the service charge dispute could not therefore be decided by the First-tier Tribunal. 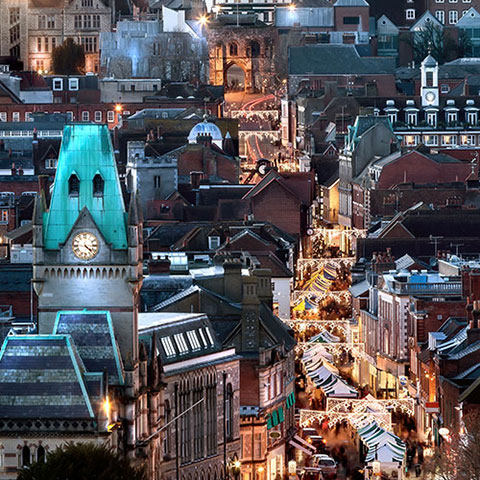