Forfeiture: Whether occupation constituted a lease to allow application for forfeiture to succeed (Bhat and another v Patel and another - 2021)

Where a landlord wished to forfeit a lease as a result of arrears of rent, the High Court considered whether the agreement between the parties constituted a lease or a licence and therefore whether the application for forfeiture could succeed.

In Bhat and another v Patel and another [2021], the property comprised a doctor’s surgery which both parties had practised from for a time. Dr and Mrs Patel had both practised; Dr Patel retired in 2014 and Mrs Patel was a salaried partner. The Bhats were the practice’s only equity partners from 2017.

The Patels bought adjoining land from the local authority in their names, and an extension to the existing surgery building was built on the land. The extension was funded by the Bhats (one-third) and by an NHS grant (two-thirds). The NHS grant was repayable if the development was not used for general medical services for 15 years after works were completed.

The Patels brought a claim for possession and arrears against the partnership. The Bhats’ by way of counterclaim claimed a beneficial interest in the adjoining land, and damages. At first instance, the court found that the occupation of the building constituted a lease rather than a licence, and that substantial arrears of rent had accrued. The lease had been validly forfeited; the Bhats were refused relief against forfeiture and their beneficial interest claim, and an order made that they were to give up possession of the property.

On the Bhats’ appeal, the High Court decided the key issues in turn:

In summary, the Bhats did not enjoy a continuous right to occupy the land, but their lease could be enjoyed for the length of its term. Given the nature of the use of the premises as a medical practice, allowing the Patels to regain possession would have an adverse effect on the general public. The Bhats were permitted to lease the adjoining land, with rent calculated to factor in the contribution they had made towards its improvement.

A long-running theme of property litigation cases, this decision assessed whether the agreement for occupation by the medical practice constituted a lease or licence, and therefore whether arrears of rent had accrued and the lease validly forfeited.

The Bhats had part-funded the development of the extension on the Patels’ land, but did not enjoy a continuous right of occupation and the court was unable to ascertain any common intention agreed between the parties as to their occupation. The accrual of arrears did constitute rent arrears and the first instance court did not apply s.138 of the County Courts Act 1984, resulting in an order for relief from forfeiture provided they paid the arrears due.

The Bhats did not enjoy a continuous right to occupy the land, but their lease could be enjoyed for the length of its term without forfeiture provided they paid the arrears of rent due within 4 weeks of the order.

Breach of Covenant: Whether the Tribunal can determine breach of lease where landlord has waived the breach (Bedford v Paragon Asra Housing Ltd - 2021) 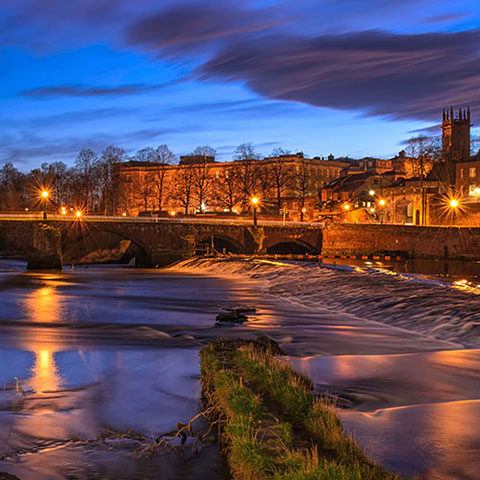