The freeholder, following consultation with its insurers and the fire authority, took immediate interim action following Grenfell, providing a fire ‘Waking Watch’ at the property. Trained personnel physically patrolled the building 24 hours a day, their role being to detect any fire quickly, liaise with emergency services and alert residents, managing a swift and efficient evacuation of the building.

The case centred around the costs of providing the Waking Watch: whether this action was reasonable, whether the costs were payable and whether they could be recovered by the freeholder through the service charge. The leaseholders argued that the measures implemented were ‘knee-jerk’, and that the freeholder acted prematurely.

The First-tier Tribunal found that the provision of a Waking Watch fell within the freeholder’s statutory obligations under a Fire Safety Order and an Action Plan the freeholder had drawn up with the Greater Manchester Fire & Rescue Service.

The Tribunal therefore considered, particularly given cladding test results in respect of the property, that the action taken by the freeholder was reasonable, and it was reasonable for the freeholder to incur the costs of the Waking Watch. The Tribunal stated that ‘immediate and emergency cover will always be more expensive’, which did not mean that costs were unreasonable.

It was concluded that, as a result of the costs for providing the Waking Watch being reasonably incurred and payable, these costs were recoverable from the leaseholders at the property by way of the service charge.

This case, an early decision in the wake of the Grenfell Tower fire, demonstrates that, particularly where ACM cladding or any other immediate hazard is identified at a property, freeholders are not acting unreasonably by implementing immediate fire safety measures to protect tenants and leaseholders in the short term.

Crucially for freeholders and landlords, the costs of implementing such measures were recoverable under the service charge. J B Leitch is pleased to have secured a positive outcome for our client in this case, demonstrating that our client’s immediate and emergency measures in the wake of Grenfell were proportionate and reasonably-incurred.

The First-tier Tribunal found in favour of the freeholder, concluding that the costs of implementing immediate, emergency fire safety measures were recoverable under the service charge. 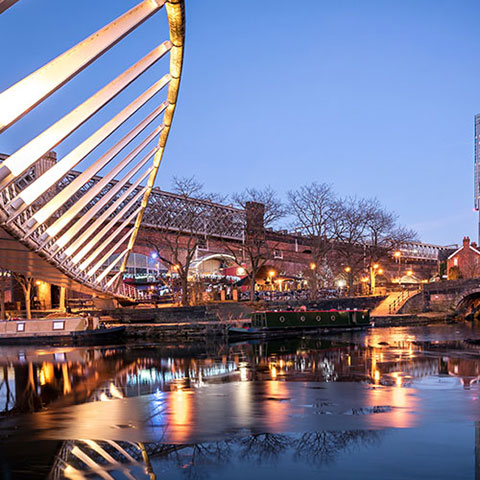 Refusing a Lease Renewal In Favour Of A Building Lease